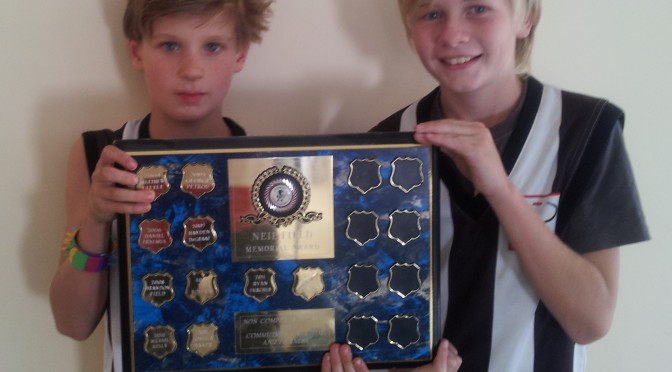 This award is presented to a player from a non competitive team who, in the opinion of the coaching staff, has displayed these attributes during the year.  The award is presented by the Field family each year, in honour of Neil who died before his time in 2004 at the age of 23.

Neil played Junior footy at Knoxfield JFC and returned to coach the 2003 Scoresby Juniors Under 9 team.  This dedication and passion showcased his attitude to football and commitment to the club.     As a coach he loved to see the achievements and improvements in the players.  The non competitive years is the age at which the kids learn how to conduct themselves on and off the field (Attitude), respect teammates and the opposition (Fairness) and focus on their football development (Commitment).

Photo above is of the perpetual plaque.

Scoresby Magpies Juniors is a "Family Friendly Club" where the kids are our focus.

Monthly Committee Meetings are held at Ferntree Gully Bowling Club on the first Wednesday of the month, starting at 7:00pm. Everyone is welcome to attend.

This space is reserved for our Platinum Sponsors.

Please see our "Sponsorship" page for details on our available packages.

For more information, or to get your business listed here, please email:
sponsorship@scoresbymagpiesjuniors.org.au

"Doing it for the Kids" is our motto, we are about making sure our kids are our priority. Affiliated with Scoresby FC in the Eastern Football League – We are a "Family Friendly Club" 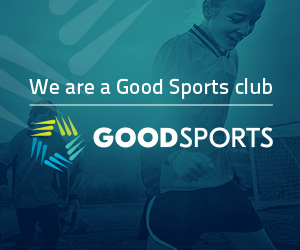